Our greatest passion is telling epic stories. When starting to film weddings in 2016 Patrick could never have imagined where we are today. His business became a passion project we got to share together most weekends. Our love for weddings and this business grew right alongside our love for each other. We started filming together while we were dating, officially started Shore and Summit during our engagement, now we both do this full time as husband and wife!

A few years and 100+ weddings later we are living the dream, working together, meeting the raddest couples, and getting to tell their stories. It’s an honor and a privilege having a front row seat to some of the best moments in people’s lives. Giving them the ability to be fully present knowing they can relive all of the emotion of those moments with clarity for years to come is why we do what we do.

Our love story started on…

Bumble in 2018 and shortly after determining that neither of us was a serial killer we met up for coffee at our favorite local place. Patrick would later admit to being intimidated by Alayna on the first date and thinking he had no chance at a second date because she was out of his league. Alayna remembers Patrick being charming, but also adorably nervous as he tried to drink coffee out of his empty mug more than a few times. Patrick narrowly escaped being friendzoned by Alayna thanks to her receiving the advice of a few friends that sometimes you just have to give it a try. We began dating at the beginning of a very long, cold, Michigan winter so we had a lot of time to cuddle up inside and get to know each other. We went on many adventures near and far in that first year including some out-of-town weddings, a few spontaneous trips to quench our restlessness, and a trip to Europe in the summer.  After what felt like forever, yet somehow also just a blink of an eye, Patrick took the next step and proposed. We planned our destination wedding in Banff National Park for Summer of 2020, but COVID had other plans. We tied the knot in an intimate ceremony closer to home with our favorite people in attendance and loved every second of our intimate wedding. We decided our next adventure needed a change of scenery so we set our sights on South Carolina, packed everything up, and moved across the country. Exploring our new home has been so much fun and we are loving living in this corner of the world.

What Alayna loves about Patrick

Patrick is the quiet creative genius with the calming presence that just makes you feel at ease. He somehow masters being both the biggest goof and a sneaky fly on the wall ninja all at the same time. He always wants the people around him to be heard and cared for, but don’t ask him to make decisions for a group because he will simply refuse. He is the king of beverages and will sling you a killer cocktail, throw back an Oktoberfest beer, and may even be known to sip the occasional PSL. He’s the best thing that ever happened to me and I feel so lucky to not only be partners in business, but forever best friends in life as well.

What Patrick Loves About Alayna

Alayna is the person you become best friends with from day one. She is so intentional with making sure people feel heard and understood. She will always ask haw you’re really doing and won’t take “I’m fine” as an answer. She is so adventurous and is always looking for a cheap flight to somewhere new and exciting. After years of claiming she has missed her calling as a travel agent, she finally bit the bullet and did the dang thing! She is not only an essential part of Shore & Summit, but she also helps couples and families plan their dream vacations! I love her so much and I’m beyond grateful for her taking a risk and quitting her job as a teacher to pursue this with me full-time.
We sound like your kind of people? Let's do this thing!
This error message is only visible to WordPress admins 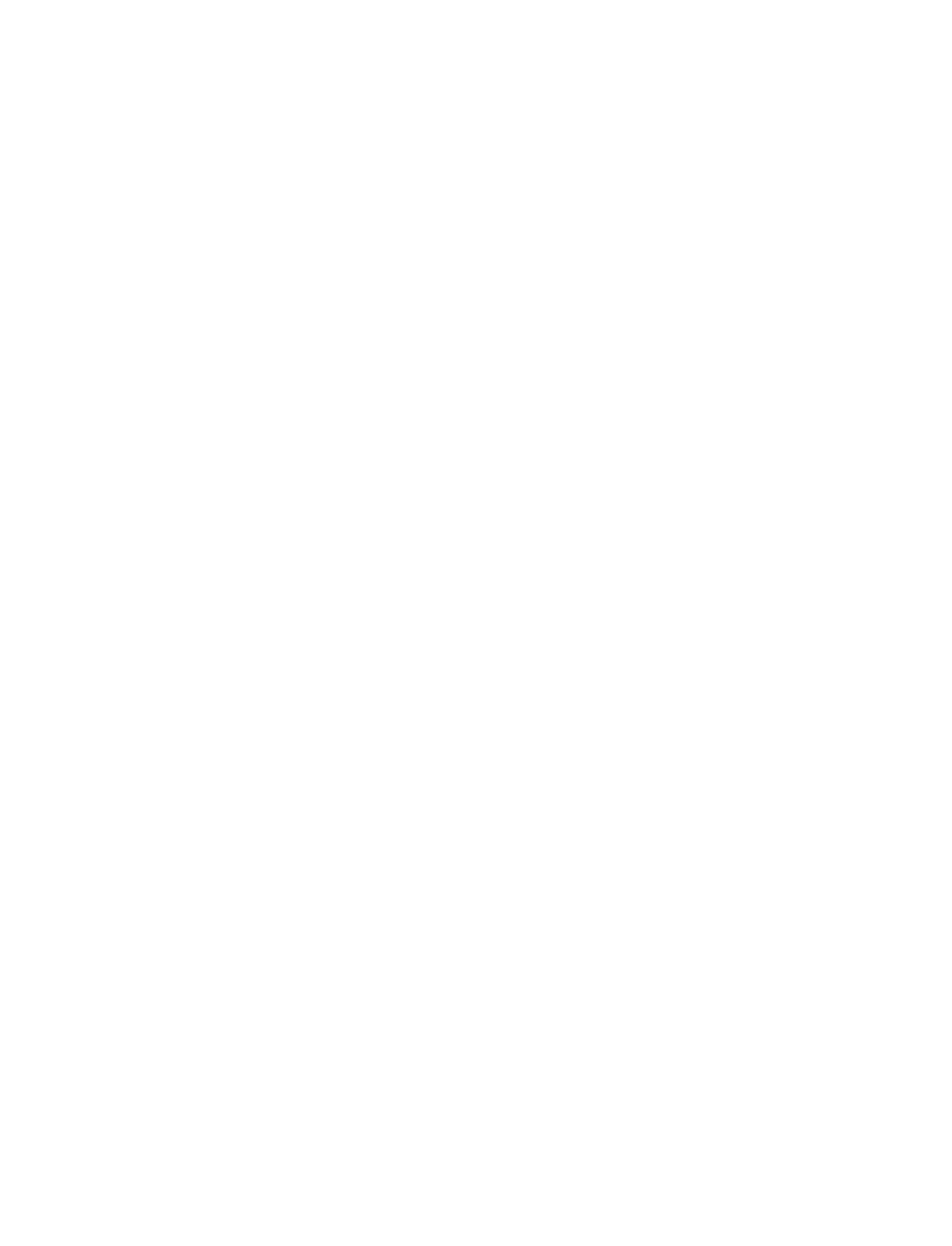